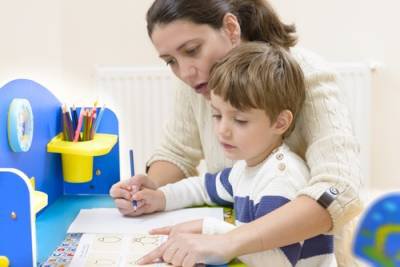 When parents divorce or separate, one of the most important decisions they must make is how to raise their children. In California, divorced or separated parents use a parenting plan, also known as a custody and visitation agreement or time-share plan, which specifies the parents’ rights and duties in co-parenting.

Parenting plans may be as detailed as the parents like, but at a minimum must discuss custody issues. A parenting plan must address both legal and physical custody, and whether custody will be joint or will be divided in another way.

Legal custody is the right to make important parenting decisions regarding the health care, education, and welfare of the child. Sole legal custody means that one parent only makes those decisions, while parents with joint legal custody share the responsibility for such decisions.

Physical custody issues deal with where children will live during the week and on weekends; which parent they will spend holidays and summer vacations with; which parent is in charge of activities such as sports, music lessons, or homework; and how the child will get from one parent’s house to the other’s.

Generally, California considers a child to be better off if the child has continuous and frequent contact with both parents, unless one parent acts in such a way as to endanger the child. This kind of behavior may include:

A parenting plan is a court order and must be in writing, signed by both parents, and approved by a judge. If the parents cannot agree on a parenting plan, the court will usually order mediation in which a neutral third party will try to help them reach an agreement.

If mediation fails, the court will order a temporary parenting plan, which stays in place until either the parents come to an agreement or the judge decides on a final parenting plan. Often, the judge will use a child custody evaluator, who interviews the parents, child, teachers, relatives, etc., and makes a recommendation for the parenting plan. The judge usually adopts the evaluator’s suggestions.

If you are divorcing or separating from your child’s other parent, it is important to have the advice of an experienced attorney to help you agree on a parenting plan that is best for your child. Please reach out to an experienced San Jose family law attorney at the Law Offices of Steven E. Springer, in Morgan Hill, San Jose, or Fremont. Contact us at 480-779-4700.